We are team of young professionals making feasible all your online business needs on your demand with over 7+years of experience with a leading name in the market.

Give Your Business A Digital Presence 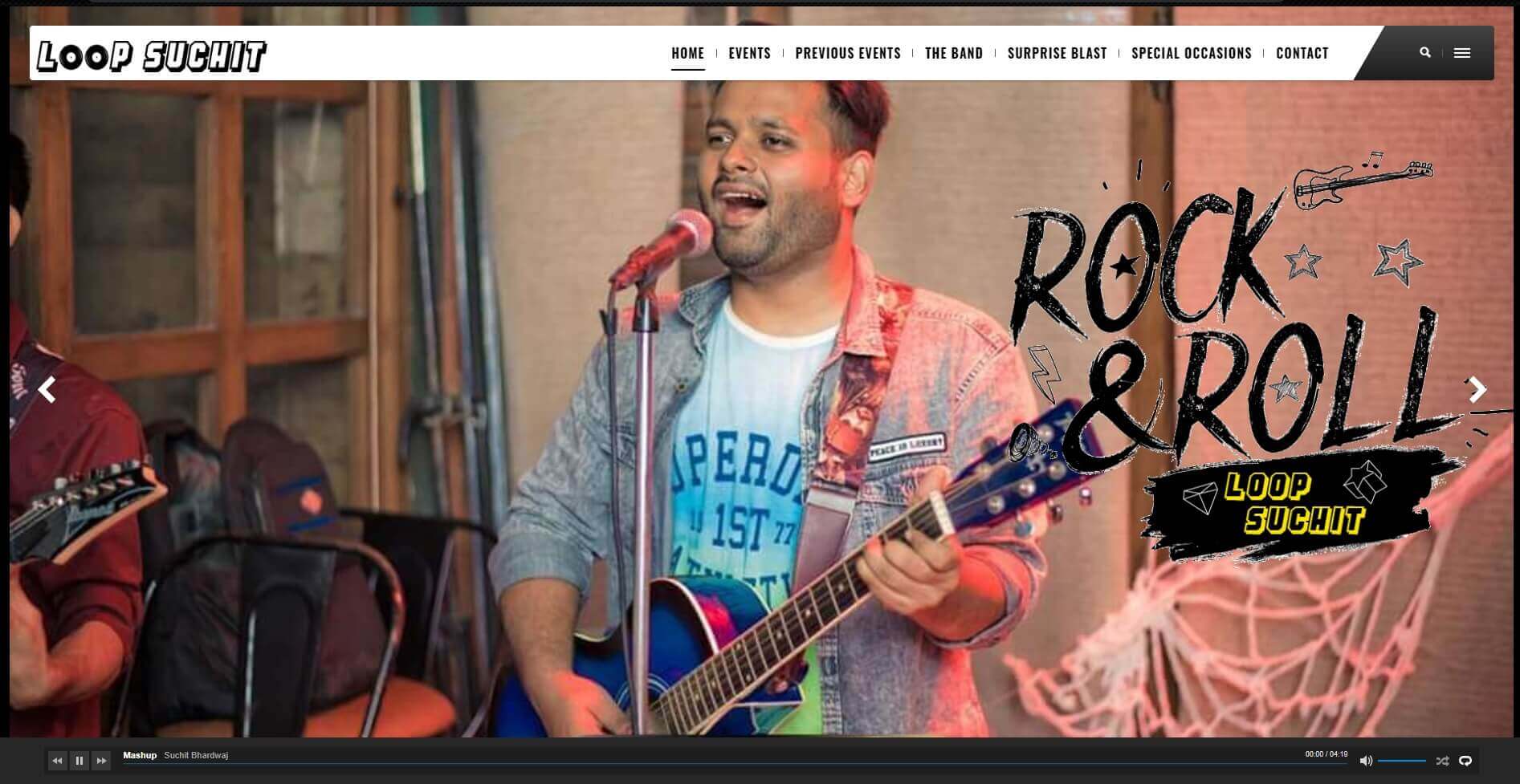 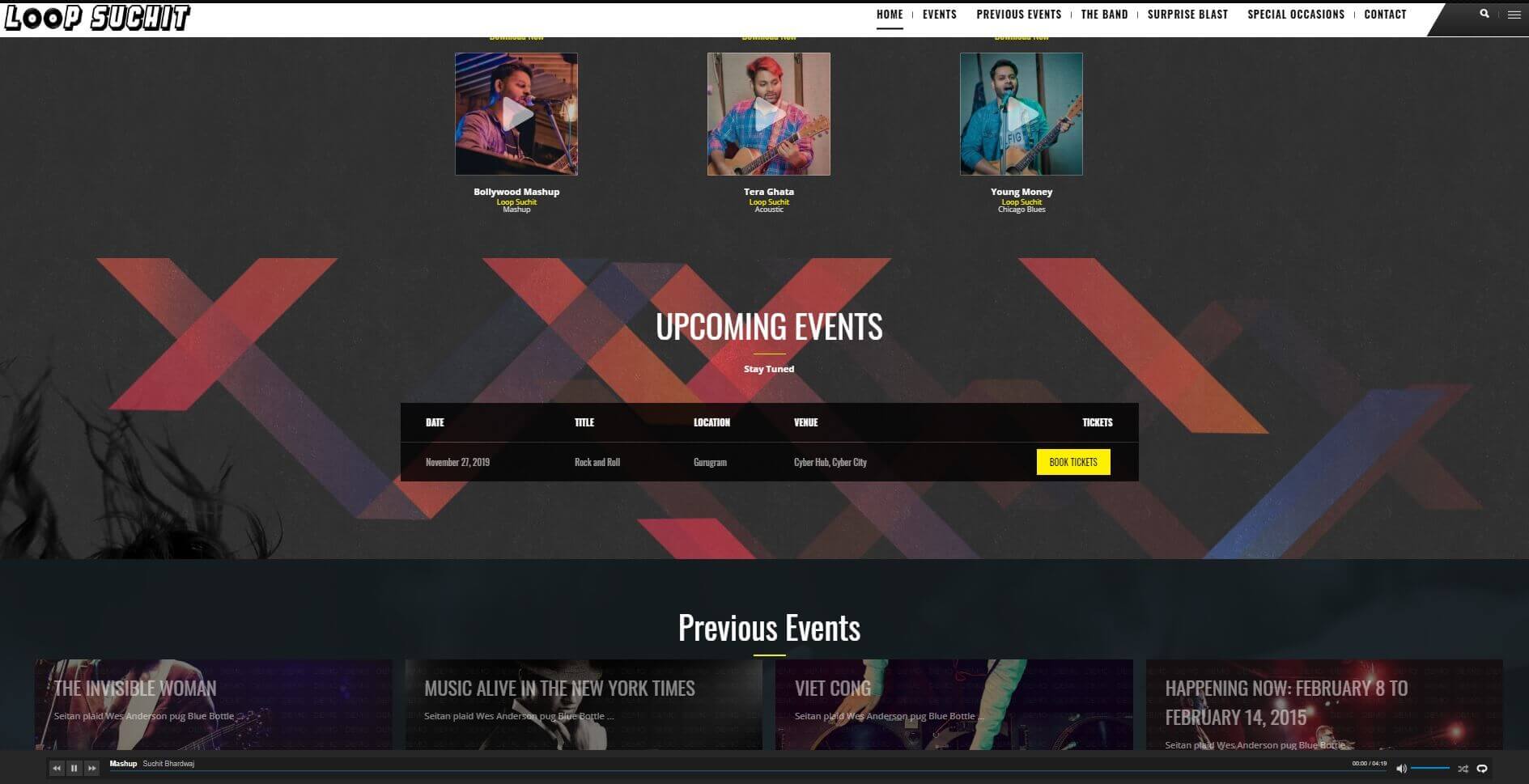 Suchit is a self taught musician. He has been the founder, guitarist and lead Vocalist of India’s longest running Live band SUFMONKS. He started his career as a solo performer in 2015 where he used to sing along with guitar.

He won so many competetions at college level and state level in his days and now have one established career in music as a solo performer.